No items found.
Go To Packages
Product is not available in this quantity.

The Life You Can Save 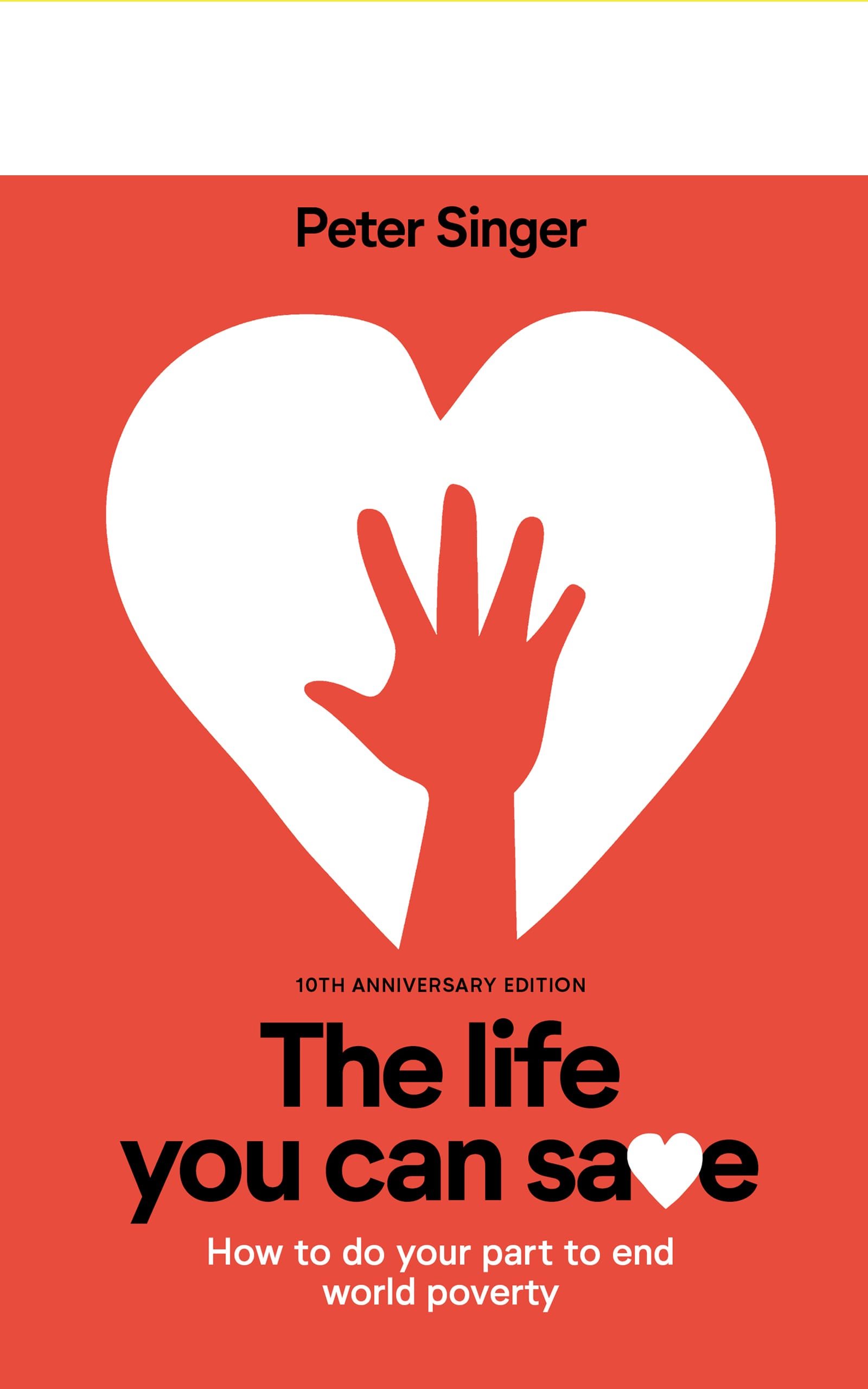 A warning about moral relativism

If you apply moral relativism in some cases, it needs to be applied in all cases.

By consuming products in developed countries, we may be causing harm in developing countries. For example, commercial fishing that takes over an area to supply the large demand for fish in a developed country may destroy the local fishing markets by pricing out locals or by destroying the environment with overfishing.

Human nature that stops us from giving more

Singer correctly points out that evolution has no moral direction. Evolution optimizes for survival, not giving. Evolution explains why we’re more likely to give to those close to us versus strangers in extreme need who are located far away. But just because these evolutionary forces make us less likely to give in certain contexts, they do not morally justify those feelings and the lack of giving morally.

The effect of seeing others give

People give more when they think others are giving. So if someone is flaunting how charitable they are, we should not berate them for putting it in our face. They inspire others to give by showing that giving is something to do. So even if you disagree with their tactics, overall they are still giving and encouraging others to do so.

Nudging people to give

There are many ways we can nudge people to give more, especially at the corporate level. For example, companies could have a mandatory % of salary that goes toward good causes automatically deducted from your paycheck. Or they could give mandatory time off to do charitable work. These systems will work well as is already proven by companies who have nudged people to save for retirement through automatic enrollment in 401(k) programs.

Assessing where you are

In order to know where you are going, your first need to know where you stand. Life is a balance across different areas, and one way to think about life is to divide it into Health, Work, Love, and Play. Health is most important because without health, you cannot enjoy the other areas of life in the same way.

Cost of saving a life

Depending on the charity and cause, it costs anywhere from $200-2,000 to save a life. At the lower end, that’s the equivalent of 40 lattes. 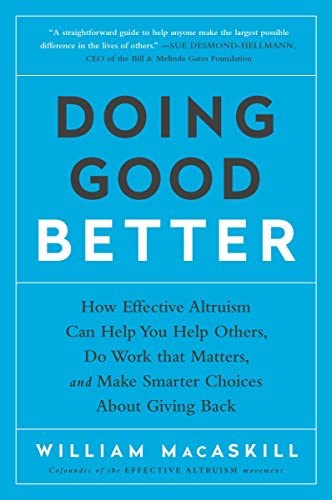 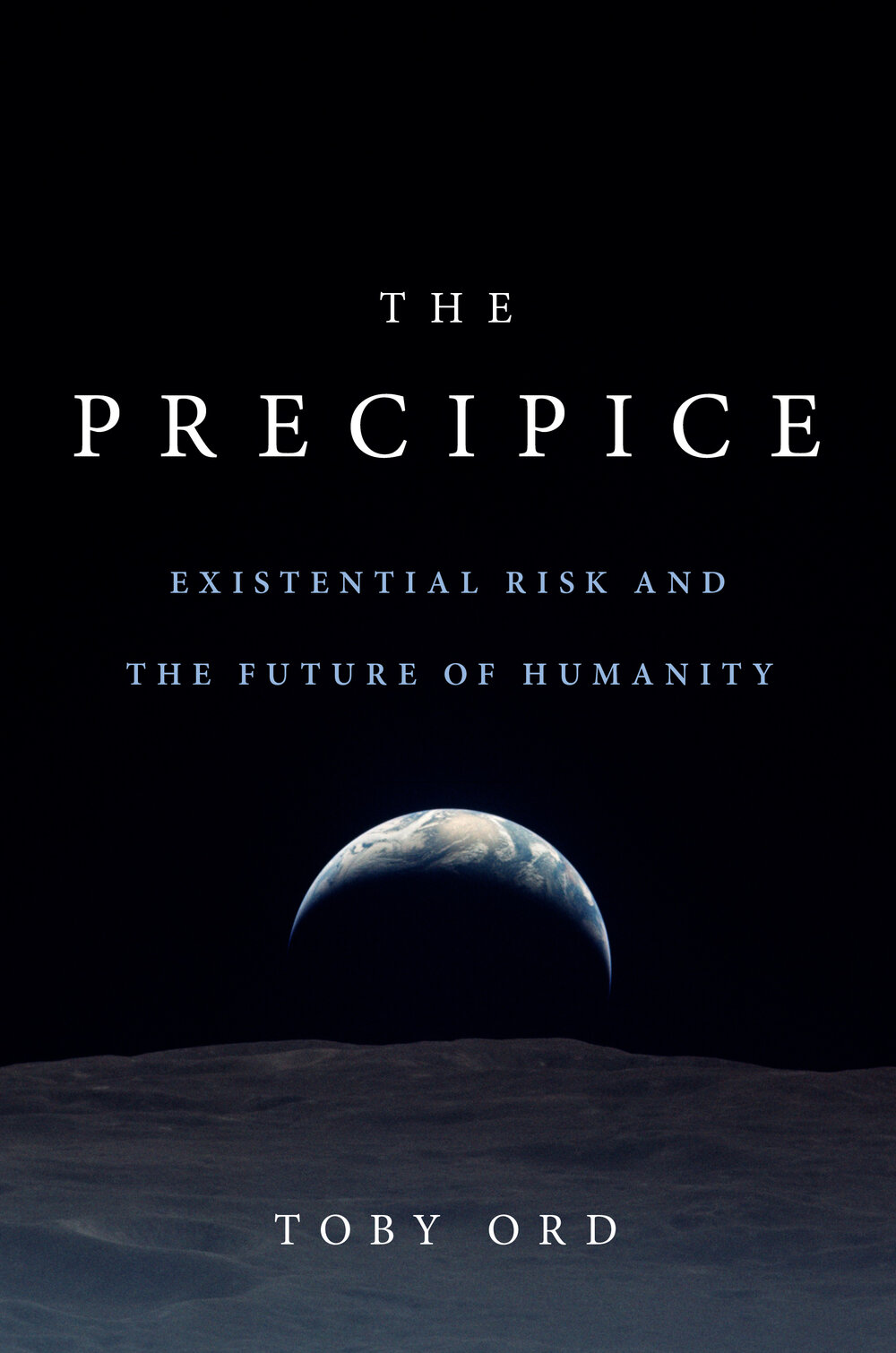 EA at Midd seeks to foster a community of dedicated and ambitious change makers committed to improving the world.